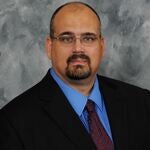 Patrick Nolan has been practicing law in Adair County since 2014. Patrick is a Coastie brat and grew up living in Massachusetts, New York, North Carolina, Alaska, and Michigan among other states. After high school, Nolan joined the Army and served as an Armor Crewman during Desert Storm. After exiting the Army in 1994, Nolan relocated to Missouri and attended college, earning his B.S. in Journalism at Southwest Missouri State in 2000. Nolan earned a Masters in Communication in 2011 at University of Central Missouri. He completed his JD at University of Missouri in 2014. 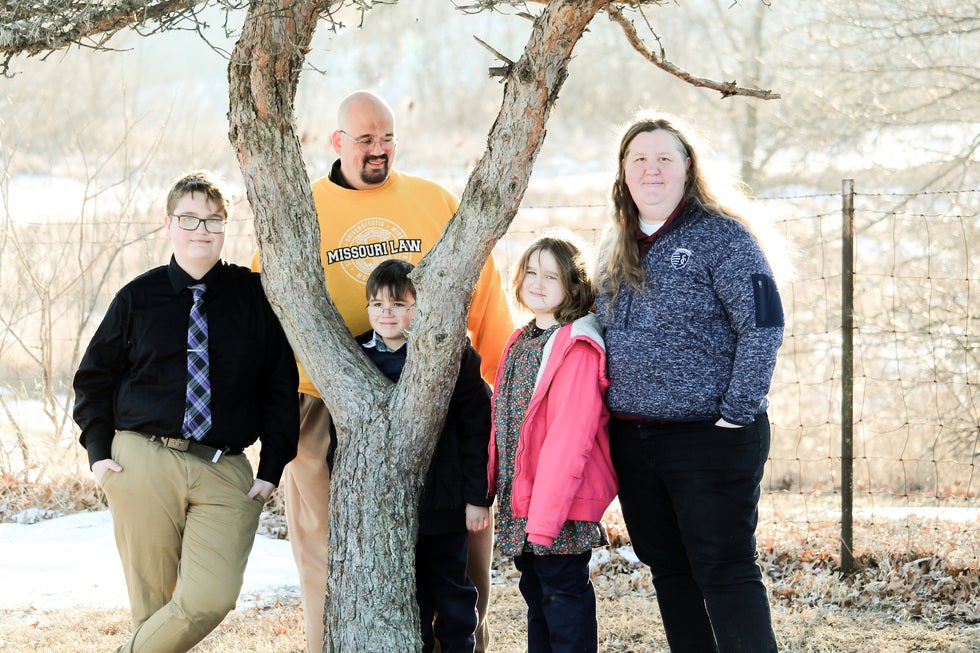 Nolan married his wife in 2006 in Moorhead, Minnesota. Patrick and Erin have three children: Cormac, Teagan, and Cian. Patrick and his children are active in Scouts, martial arts, and woodworking.

Nolan is active in his community from serving as the president of his Rotary Club to coaching soccer and supporting youth activities from Scouting to sports.

Thank you for contacting us. We will get back to you shortly.

Please complete all required fields below.